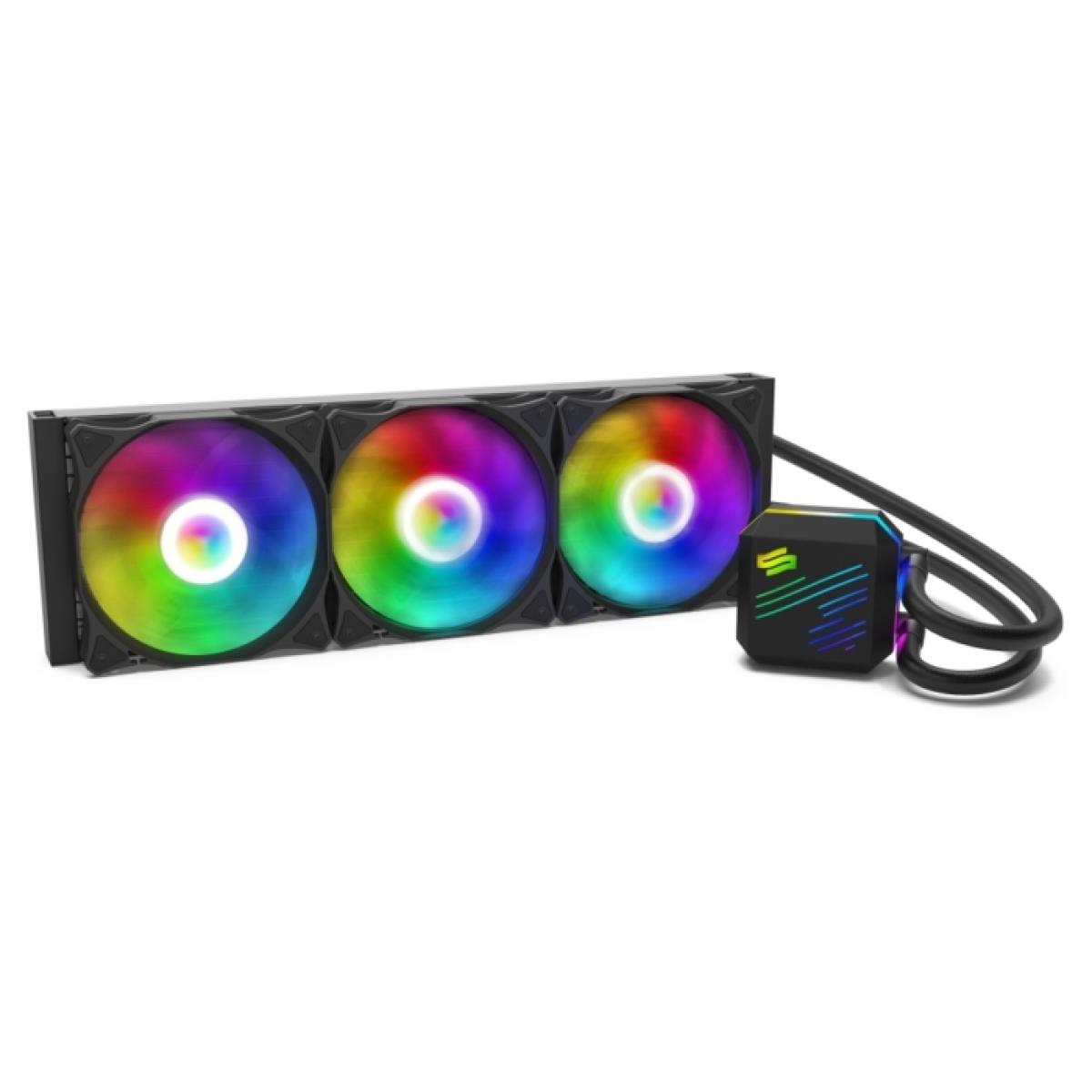 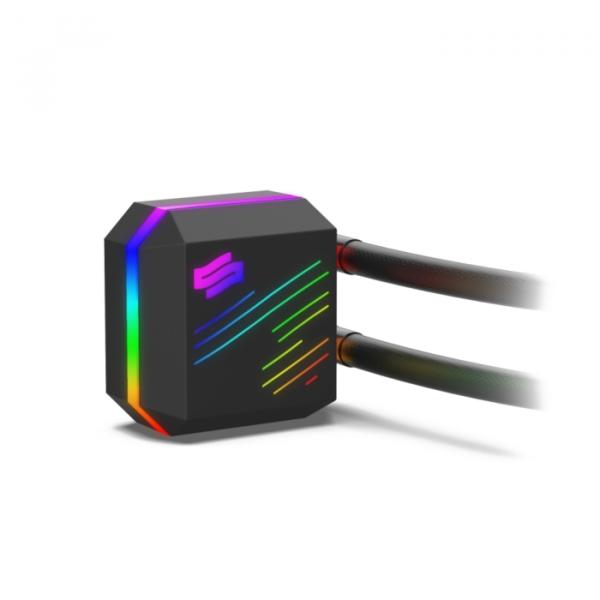 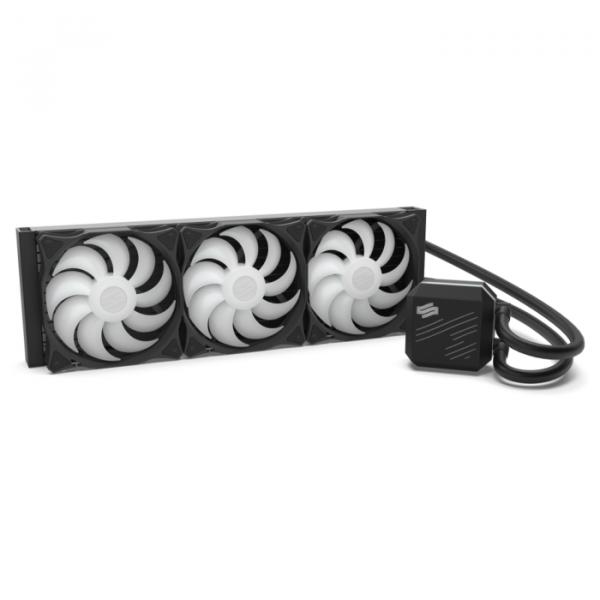 Addressable RGB, i.e. ARGB provides a possiblility of setting the color of each light source individually. As a result, each of the 9 LEDs placed in a rotor of Stella HP ARGB fans can emit a different color. This is what opens huge possibilities of light effects creation, such as a rainbow or smooth transitions. Lighting of both the fans and a pump block uses standardized 3-pin ARGB connector compatible with motherboards’ addressable RGB systems.

SilentiumPC Navis EVO ARGB 360 is an i.a. addressable RGB enriched version of popular SilentiumPC AIO kits. Quiet and equipped with hydraulic bearing, the pump block is connected to a 360 mm radiator and its three 120 mm fans. What marks out the Navis Evo ARGB as a cooler are elastic braided tubes and a 3-year manufacturer warranty. Additionally – for the most demanding users owning any of the AMD Threadripper CPUs – the Navis Evo ARGB 360 kits are equipped with suitable clips compatible with the TR4 socket. Another compatible sockets are i.a.: Intel LGA 2066, LGA 2011, LGA 115x, AMD AM4, AM3(+), AM2(+).

Separate lines – Navis Evo ARGB and Navis RGB – of SilentiumPC AiO kits, allow to make a right choice when it comes to proper lighting type dependably of users’ taste, but also their PCs’ color concept. The selection of Navis RGB and Navis Evo ARGB kits includes all popular radiator sizes – 120, 240, 280 and 360 mm – to achieve the highest computer cases compatibility possible. Thanks to this, users can choose the most interesting version according to their needs, requirements and owned equipment. 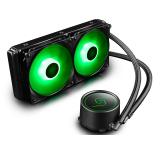 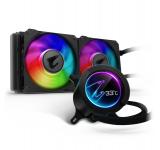 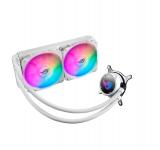 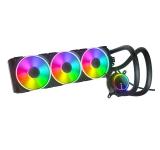